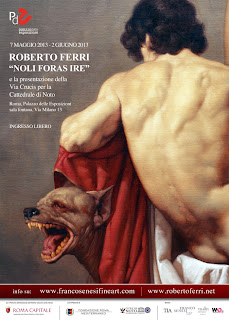 If some one wants to be updated with most recent technologies afterward he
must be pay a quick visit this website and be up to date daily.


Here is my web-site; acoustic guitar chords for beginners

And this is yet another example of why I refuse to be called “a blogger,” and hold the blogosphere in such contempt. Blogs may make the transmission of information faster, but they don’t guarantee accuracy.

Your work is just GREAT.
I can't say nothing else...